The following conversation occurred during the opening credits of Love Actually. (This will make no sense to you if you are unfamiliar with Love Actually, The Walking Dead, or Firefly/Serenity). 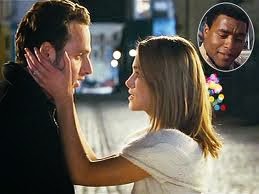 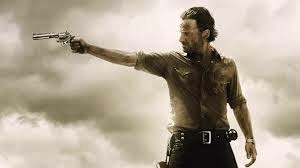 Me: But she stuck with the guy who killed Mr. Universe with a sword. And he was pretty badass.  And the reavers are pretty much like zombies. 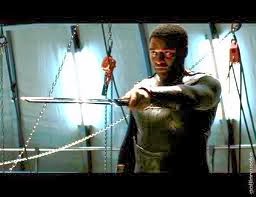 Husband: But he didn't do that hot against the reavers!

Me: He did fine against the reavers. He had a problem with Mal.

Husband: *thinks for a few seconds* So really, the moral of the story is that she should've sought out Nathan Fillion. 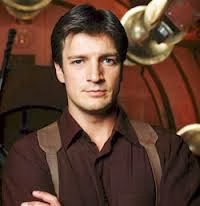 Me: And this is why I love you.

Ah, Nathan Fillion. Like you, I will never move on from the glory that was Firefly. Long live Malcolm Reynolds.
Posted by Ashley Turcotte at 7:29 PM